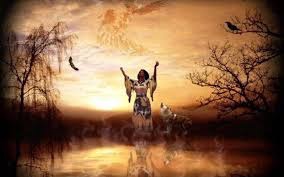 The beauty of it all People take for Granite. What God Has Given Us Each Day He So Gracefully Allows Us To Wake. The Blessing Of just being able to Breath, See, Speak, touch and smell.There are son many people who truly do not realize what a gift, an honor and a privilege life, is let alone how precious being alive is. People are self-destructing, killing, stealing, cheating, lying, and just taking life for granite. Only for a few Pennies, Or even Over Jealousy, plain hatred and some just to be mean when it should be love the brother and sister as God Loves Us.
Let God Fight Your Battle For He is The High Judge And Jury And Has The Final Say. Love conquers all so Lets Live in Peace And Harmony For we Are in The Last Days And They Are Getting Shorter. Check yourself People. For God is Not Pleased.
Written by: Nita Murphy
Published with: Inner Faith Wealth Builders !Evangelism
Copyright © 2015

Serious attack!!!
I remember the days I allowed deception to lead me in my thoughts also leading me to practice wickedness never realizing that the same wickedness I entertained would become the very wicked thoughts that would bring me to a season of conscious falling.
What I mean is because I thought and lived lower leveled thoughts my mind would spiral taking me on a spiritual journey into lower levels of thinking ultimately leading me to have a nervous break down. At the time I felt I would not make it physically, but something on the inside of me wouldn’t allow me to loose faith. I felt as if I was waiting on a supernatural intervention to come and rescue me and it eventually did.
The horrific circumstances began in my dreams. I would dream I was in an ocean of water, treading water with my head barely above water. These dreams were repetitive while in my life I was truly suffering. I went to work everyday but could barely take care of my children emotionally. The Bible became my best friend, I really felt it was my life line.
After the repetitive dreams of being out in no mans land in the water, I began dreaming of a light boat coming out and saving me… Someone threw me a life tube, which really was a life line to save my life. The boat then took me back to shore.
As I began to leave the boat there was a guide with me, I believe the spirit of The Lord. I begin to see people I knew but there was no conversation between us, we were in passing as two people walking down a hallway in different directions.
I would look and say I know her or him, but the feeling of that season with these people rang well that it was over.
What brought this break down on?
1 Samuel 15:23
23 For rebellion is as the sin of witchcraft, and stubbornness is as iniquity and idolatry. Because thou hast rejected the word of the Lord, he hath also rejected thee from being king.
This scripture says it all, I had been under spiritual attack but all because of my own rebellion. My rebellion to follow the word of The Lord as it is written. Rebellion to believe the gift and blessing God created me to be. Rebellion to live according to the standard of Gods will.
In this nervous break down I found myself set up! I found myself unable to control my life any longer and the control I said in the past I had given to God, truly being released to God. Day by day i grew stronger in reverence and fearing The Lord. I knew it was God supernaturally saving me, many people are on medications and sometimes committed to mental institutions for what I had experienced… But God!
I was sinking deep in sin,
Far from the peaceful shore,
Very deeply stained within,
Sinking to rise no more;
But the Master of the sea
Heard my despairing cry,
From the waters lifted me,
Now safe am I.
Love lifted me!
Love lifted me!
When nothing else could help,
Love lifted me.
2 all my heart to Him I give,
Ever to Him I’ll cling,
In His blessed presence live,
Ever His praises sing.
Love so mighty and so true
Merits my soul’s best songs;
Faithful, loving service, too,
To Him belongs.
3 Souls in danger, look above,
Jesus completely saves;
He will lift you by His love
Out of the angry waves.
He’s the Master of the sea,
Billows His will obey;
He your Savior wants to be—
Be saved today.
God bless!
Hallelujah he saved me!
@kimwarner27 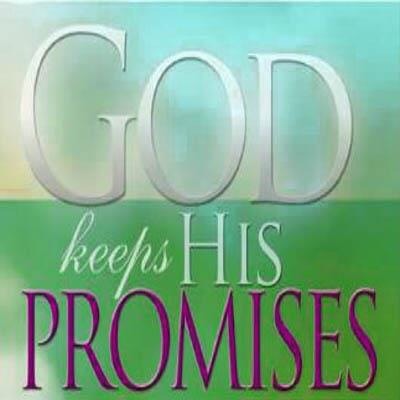 Dance with Your Partner Not Their Confusion

All rights reserved. Printed in the United States of America.